Skip to content
Yes, crucial was the one word that described the ‘Friendly’ match on the 31st of July.
Match report by Kunal
After losing to them in the previous 3 encounters, it was time for the redemption of the pride we take in being the IECC. With the weather Gods again threatening to play the spoil sport at the Moriya grounds, we eventually reached the venue by 9:30am. After losing the toss and put into Bat by the Tigers, we were off to a fantastic start, thanks to some superb batting display by Anurag and Shailaj. With Anurag blazing guns at one end and the calm and composed Shailaj at the other end, it was a true display of what a true opening batting pair is supposed to be. Both Anurag and Shailaj eventually raised their bats in response to the loud cheers from the team sitting on the sidelines.
After the first wicket loss of Anurag, in came Dinesh and showed some classical stoke play along the ground on the off side to score 30 runs. Even Dravid would have applauded on some of those straight fluent strokes of our 3 opening batsmen i suppose. 🙂
After Dinesh, it was come and go for almost all the batsmen due to pitch not playing conducive to slog shots.A quick fire 13 from 5 balls from Kunal did help to cross the psychological barrier of 180 runs. The ball was keeping low and an occasional ball would just skid in without much bounce. The need for a pitch roller is getting more and more highlighted with every match. The final total after playing our quota of 30 overs stood at 193.
With the innings break taken, the drizzle started to come down harder every moment. Worth noting was the spirit of the Tigers to continue to play even in that drizzle. Eventually the second innings commenced amid doubts and fear of rains pouring harder any moment.
To say the least, the start was horrible. With the Tiger’s openers slashing ball to every part of the ground and our opening bowlers struggling with their line, length and swing, it seemed for a while that even 190 was not enough on the day when it was rainy and the ball kept very low.
Then started the fight back IECC is known for. In came Sanjeeb and Anurag to the rescue. Putting an end to easy run flow and pitching in with occasional wickets, we slowly started to see the silver lining. The first wicket of Tigers came in the form of a run out with some swift fielding in the deep and superb efforts by the wicket keeper Vezly throughout the innings. Thereafter, it was all about containing the Tiger’s batsmen and good ground fielding which we did exceptionally well. At the end, with Tigers eventually needing 22 from the last over, it was as good as done and Dinesh ensured it was done in style with us winning by 15 runs. Sanjeeb with 4 wickets was our pick of the bowlers, with Anurag, Dinesh and Kunal pitching in with wickets as well.
Shailaj and Anurag both adjudged joint man of the match award.
Overall, a superb winning team performance by IECC in a match where pride was at stake. 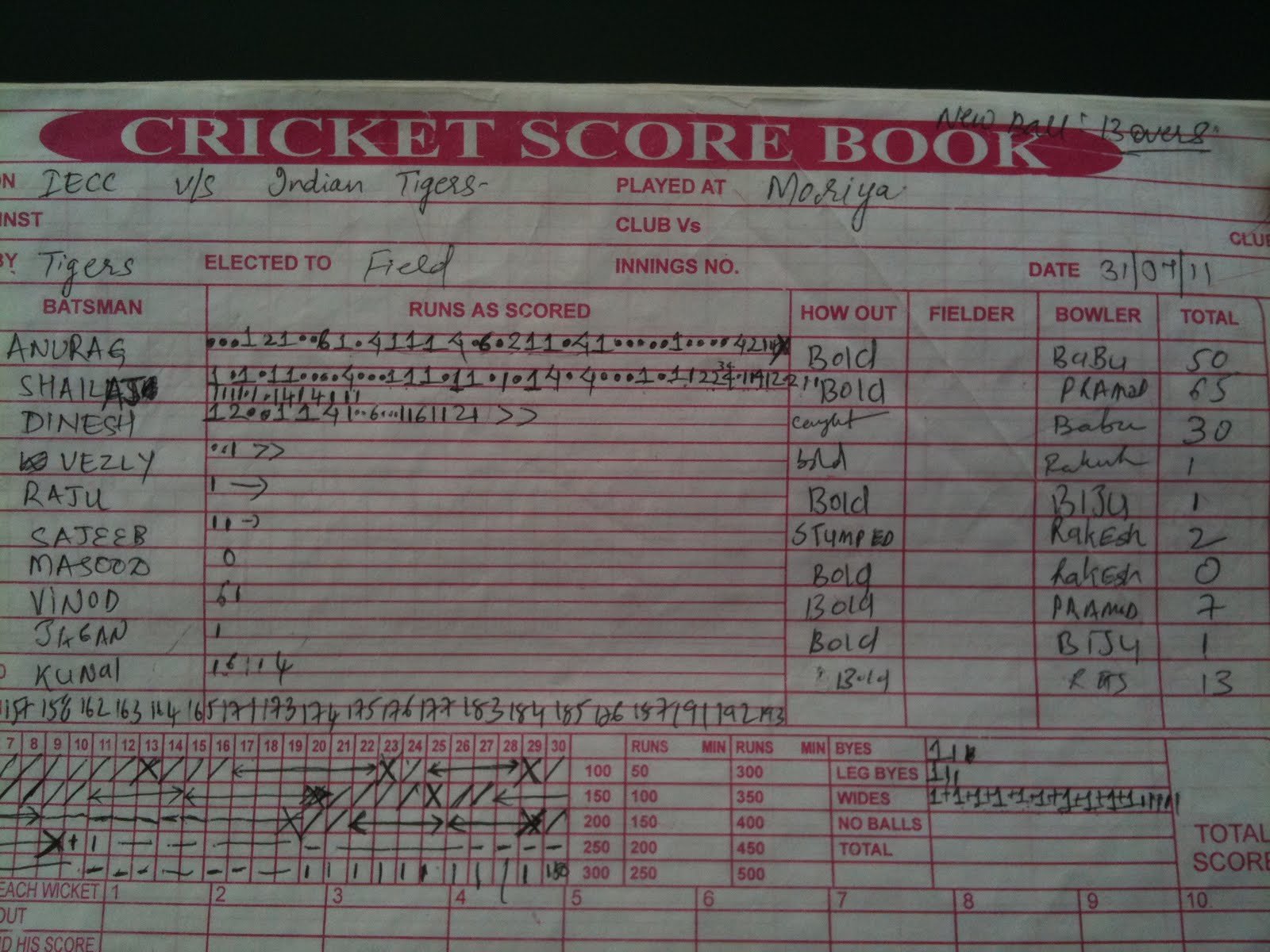 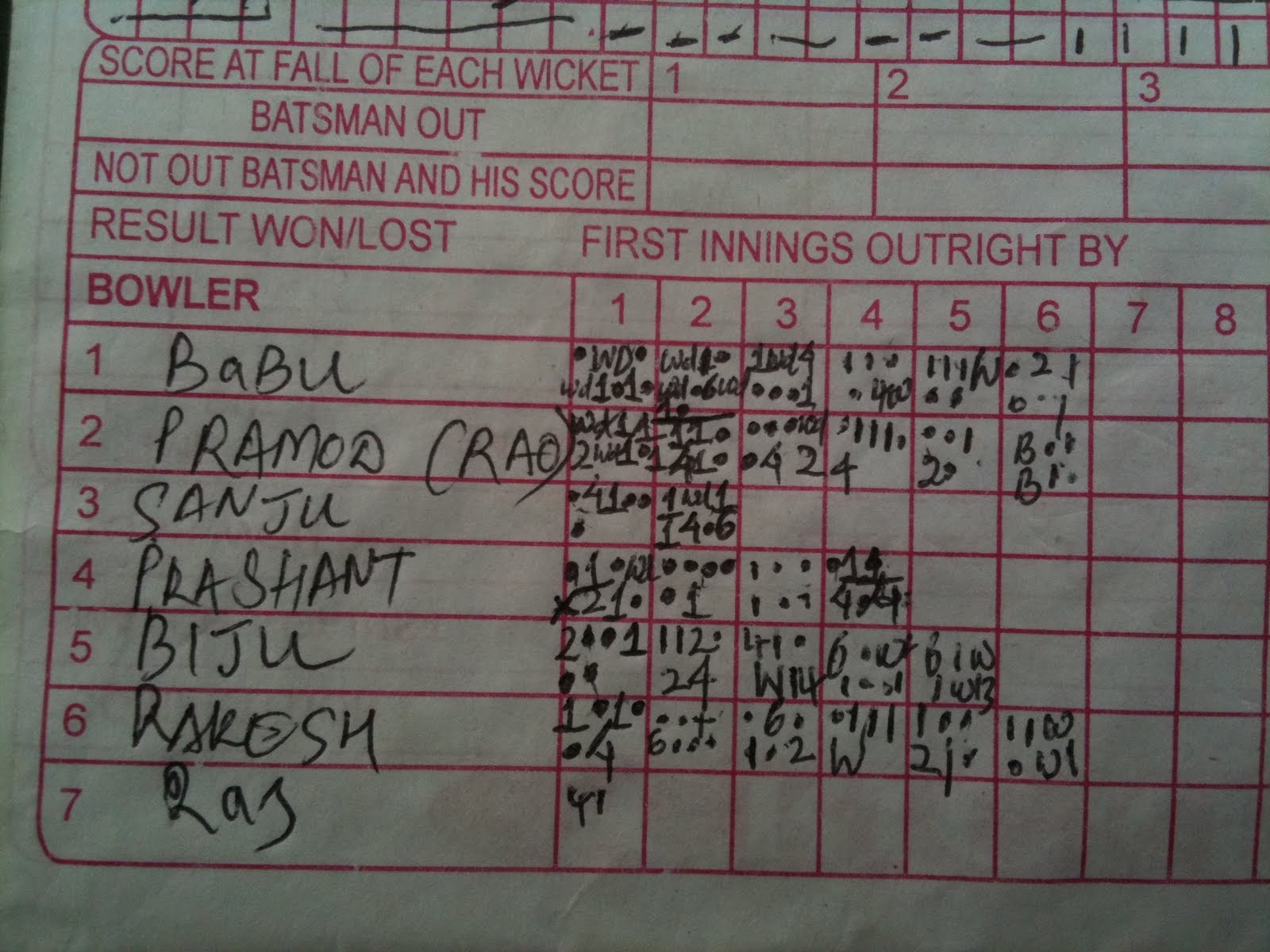 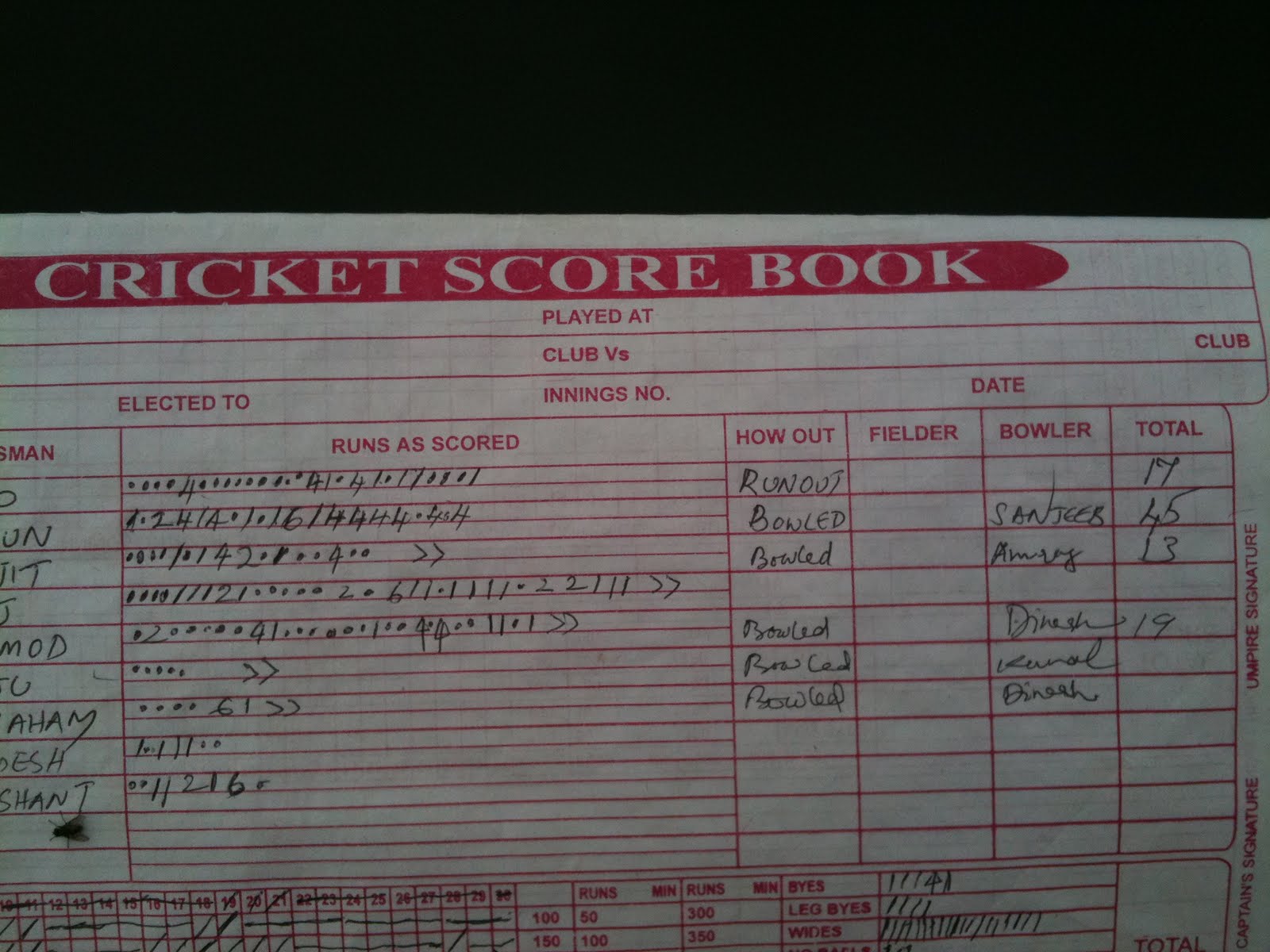 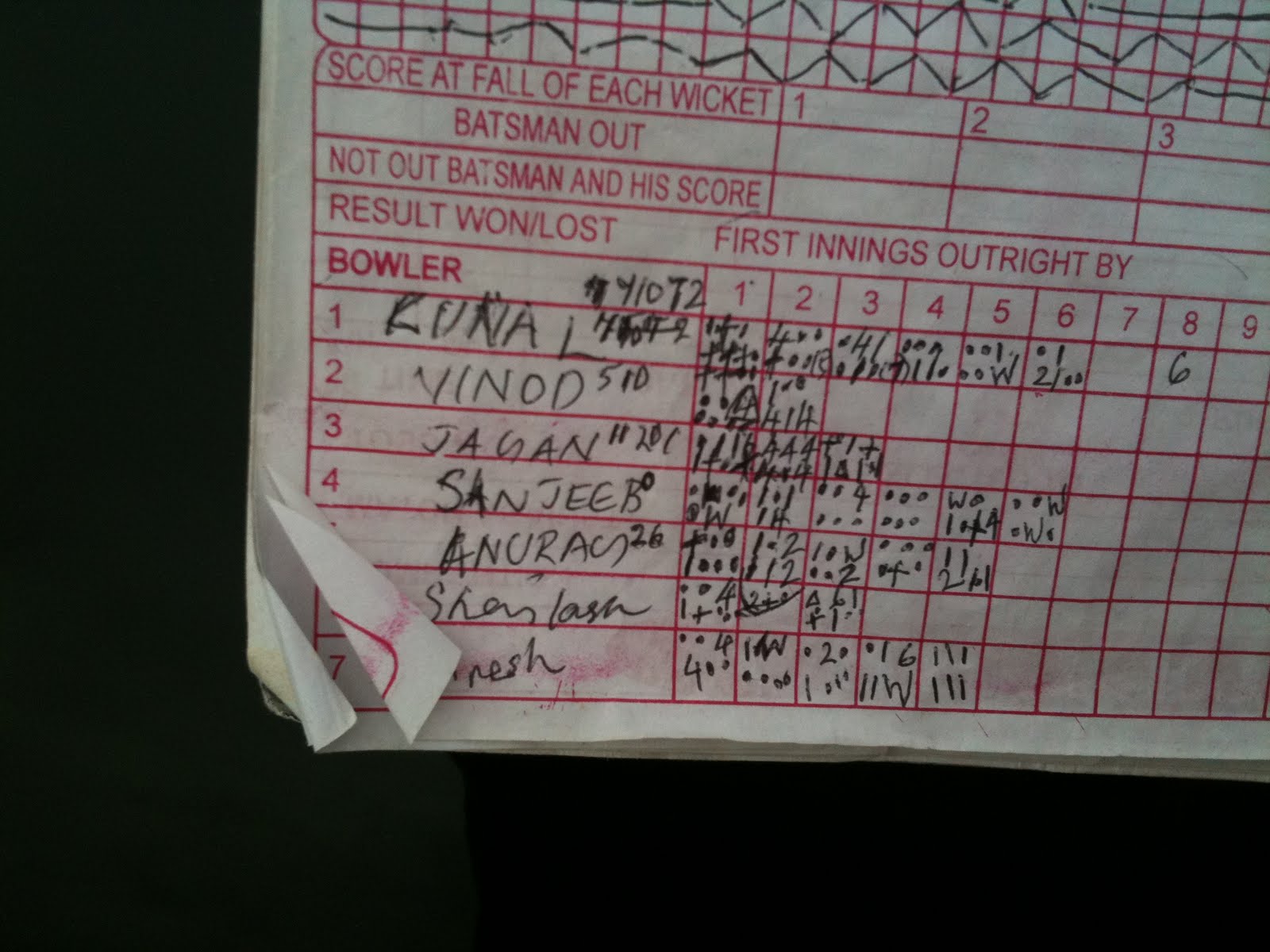 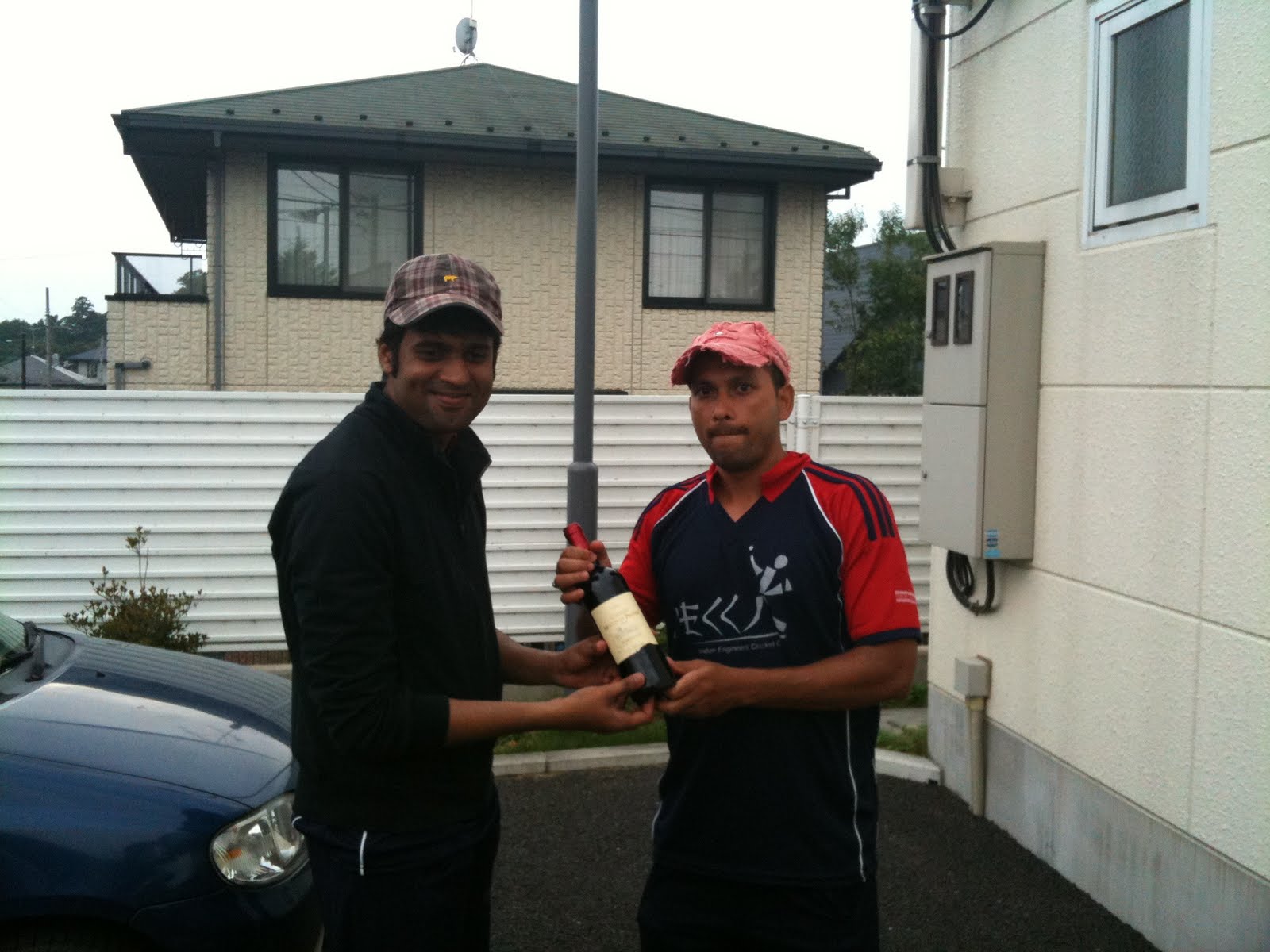 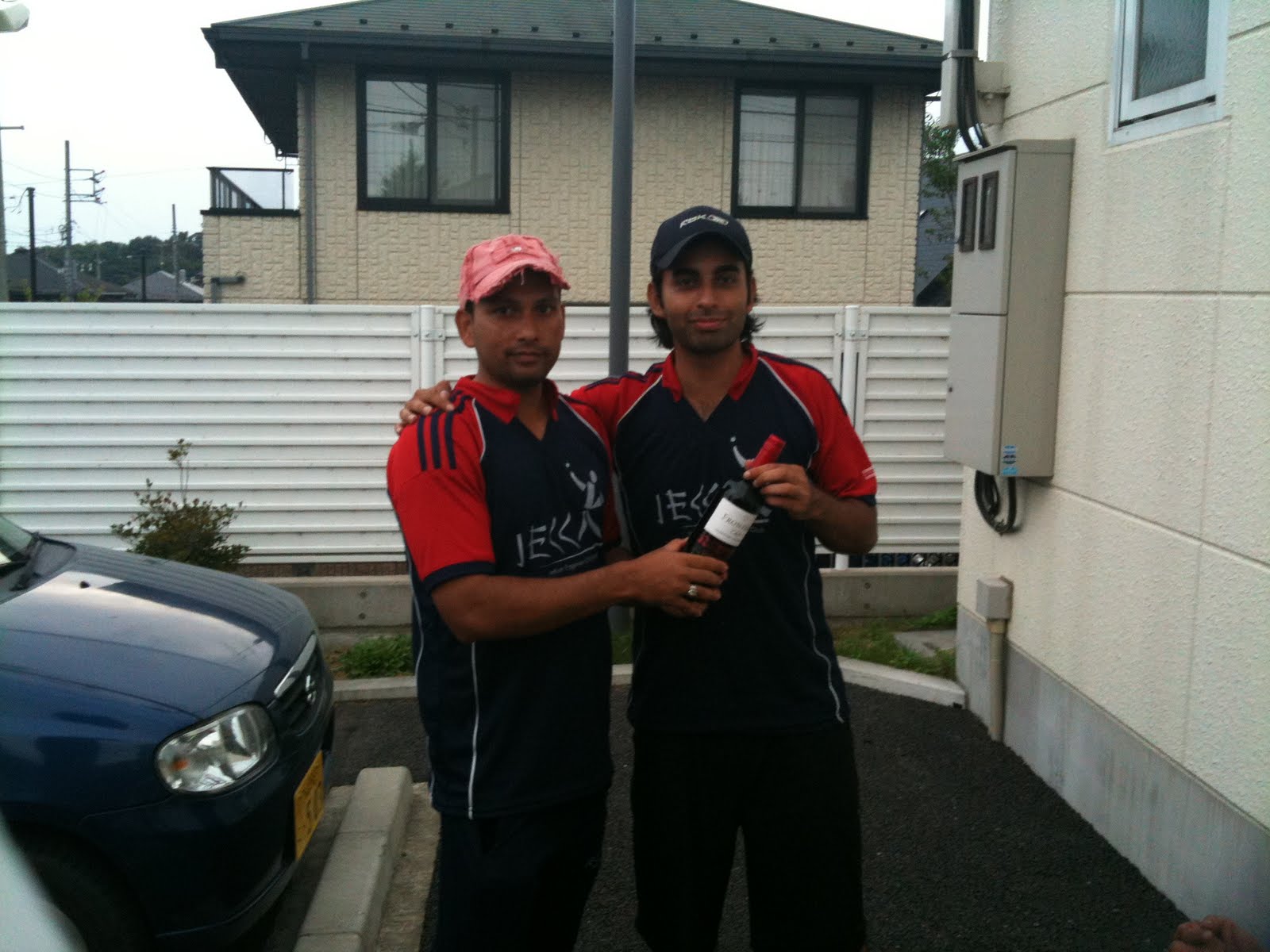