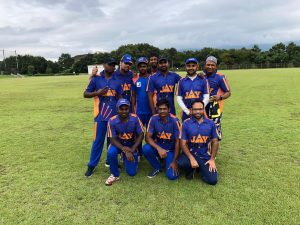 “Every wicket you get is NOT yours. Its due to the other end bowlers pressure “

— Rajneesh comment to Biju’s wicket after failing to get wicket of his bowling. (Jun 25, 2016)