Driving along the bay bridge to Yokohama on Sunday mornings has become a way of life for IECC for past few months and so is winning!!! This time we were again playing our arch rivals YCAC at their fantastic facility for a record third time in a row.

IECC won the toss and elected to bat first. Santosh and Bobby opened the innings for us but the start wasn’t as solid as we would have wanted it to be , and we lost quick wickets in the first 2 overs and were 3 for 2 at the end of the 2nd over. While Santosh got out to a fine out swinger from David, Bobby once again ran himself out. Dinesh and Sanjeeb played cautiously and added 61 runs for the third wicket to stabilize the innings like last time.

Bad luck struck us again, when we lost 3 quick wickets for just 3 runs, in the middle of our innings, but Silvester and Vezly once again did the rebuilding act successfully. Valuable contributions from Vezly (49), Dinesh (42), Silvester (30), Kushal (16) carried us past the 230 mark. While Dinesh was looking good to score another century he got out to a superb caught and bold effort by Chetak. Vezly batted beautifully mixing aggression with caution but was unlucky again to miss out on his 50, this time getting out to a superb running catch by Farhan at long off. Silvester shouldering the responsibility remained not out and made sure we played out those 40 overs.

While our batsmen played well agaist the YCAC pace-men, it were the slow bowlers who did most of the damage. David was easily the pick of the YCAC bowlers, bowling with the new ball, for the first time in his carrier, he surprised everyone with his accuracy and variations.

In reply YCAC started promisingly scoring 12 in the first over for no loss. In fact they lost their first wicket only in the 14th over at the score 78, when Sanjeeb managed to swing a ball in, from outside off , to hit nick’s pad in front of the middle stump. Immediately after, a brilliant fielding effort by Silvester got rid of the other opener Riaz (38) at the same score. But that didn’t stop YCAC as the next batsmen Farhan(16),Richard (42) and Kamran (28) started scoring at a brisk pace and the game started slipping away from us.

By the 26th Over YCAC was 174/4 and it appeared that they will easily overhaul the target when captain decided to bring Dinesh back into the attack from the far end . Dinesh immediately obliged with two wickets in the same over, both crean-bold, to bring us back in the game. Bowling around the wicket in the next over Sanjeeb got rid of the dangerous Kamran, to put IECC back in the driver’s seat, thanks to a sharp reflex catch behind the stumps by Bob.

Other bowlers then wrapped up the innings in quick succession to hand over IECC a deserving victory. Mohan did an incredible job of bowling with the new ball and saved at least 10/15 valuable runs patrolling the whole fine-leg area, and who can forget the runout and difficult catch at short-square leg by Silvester which gave us crucial breakthroughs.

Even though 232 was not a very big and difficult target for our opponents to chase, our team came out with an all out effort to defend its position. Disciplined fielding, team work and focus were the key elements which kept the team going in an energy swapping hot day.

We then joined YCAC at the post match drinks session and thanked them for inviting us.Winning a consecutive second time against YCAC does give KAMPAI a different flavour doesn’t it!!! IECC guys lets make it a hat trick and do our best at the next occasion we play them.

Few pictures and detailed scorecard below…. 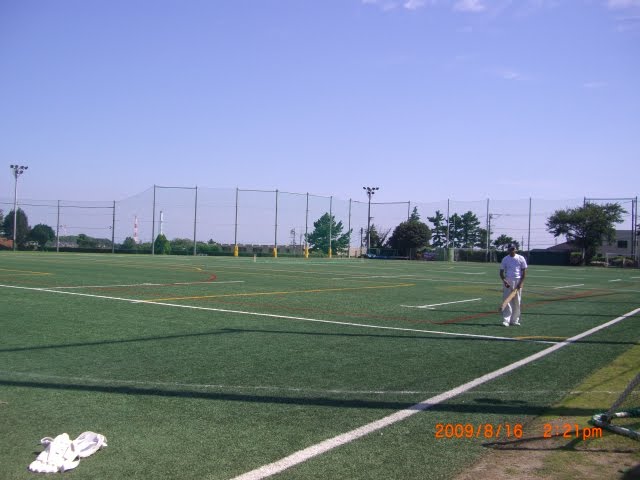 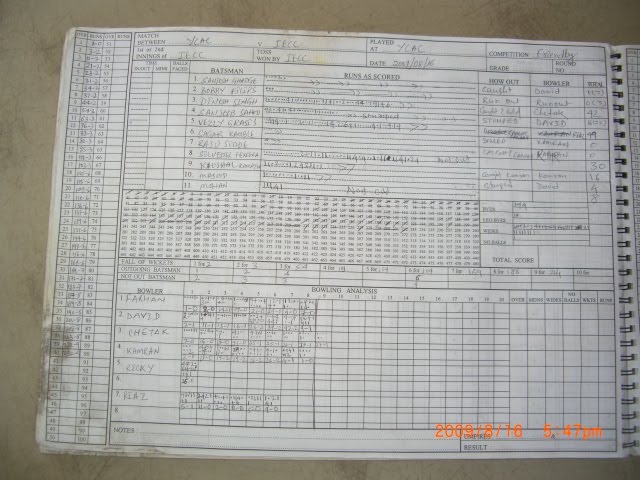 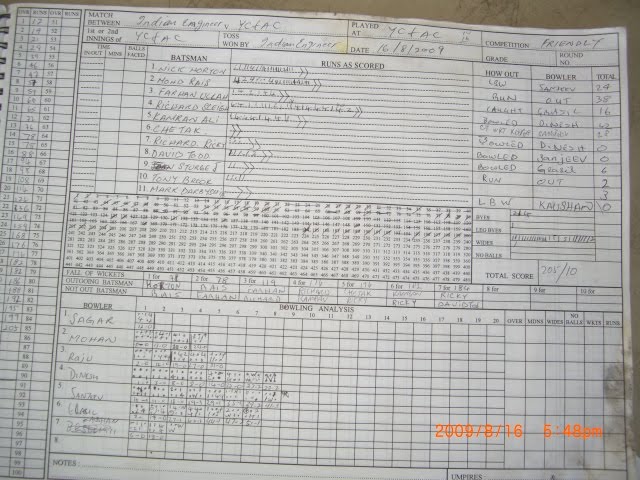 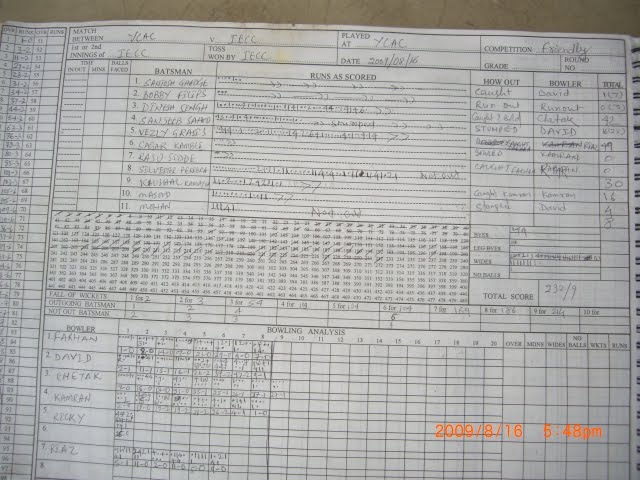 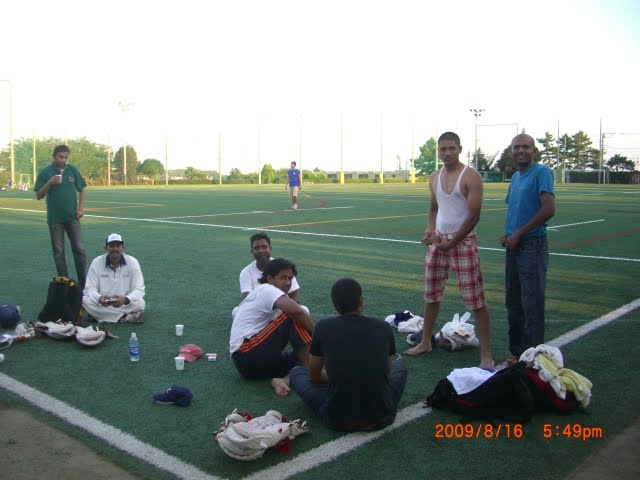