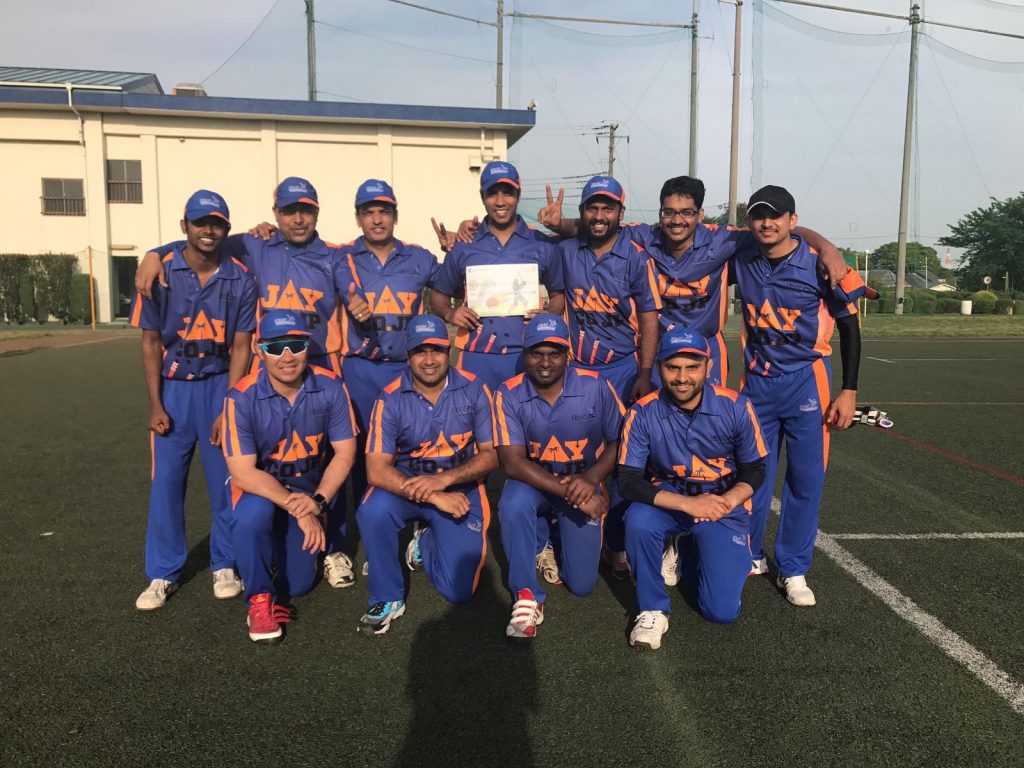 The weather was just ideal for a good day’s cricket. Engineers buoyed after a thrilling win against the Tigers, were desperate to take the field. Interestingly, British Embassy after winning the toss invited Engineers to bat first. Now the onus was on the batsmen to put up a healthy total. Vinay and Kobayashi opened the innings, however, latter fell cheaply to an unlucky decision, without troubling the scorers. Vinay, who was slightly cautious initially, was then joined by Pavethy, who has been a class apart this season. He brought on his trademark fluent straight and off drives. But he couldn’t last long, resulting in his rare failure this season.

At 18/2 Prashant Kumar joined Vinay at the crease. Focusing on rebuilding the innings, a partnership followed. Even though boundaries were not coming so frequently, they didn’t let the run rate dip by running hard between the wickets. They put on a partnership of 68. Vinay soon brought on his first fifty of the season, however, both looking to up the scoring rate fell in the process. The good foundation allowed the next pair of Adrit and Abdul to play freely. Helped by a couple of free hits, they just kept hitting boundaries with nonchalant ease. However, both sacrificed their wickets in the process.

This brought Raman to the crease, who seemed to be “in the zone”. It was a beautiful display of clean hitting setting a new record for fastest 50 (55 Runs of 16 balls) in a T20 match. He bettered the previous record held by Prashant Kale by 5 balls against same opposition last season. Raman and Suresh saw through the rest of the innings combining for a partnership of 61, out of which Suresh’s contribution was a grand total of 5 runs. Raman’s innings was the difference between a good score of 180 and a humongous score of over 200. Engineers set up a formidable total of 210/6 in 20 overs. British Embassy, with a mountain to climb, tried to be aggressive from the start. However, Engineers bowling, led by the old pro Biju (with a new French-cut look) did not allow any complacency to creep in. While keeping a check on the scoring rate, Engineers bowlers kept taking wickets regularly. For British Embassy, only Rajpaksha and Rupaningalge could reach double figures.

Abdul, playing first game of the season, was the pick of the Engineers bowlers, claiming 3 for 4 in 2 overs. Pavethy after failing with bat, tried desperately to compensate with the ball. He tried bowling every sort of delivery off spin, leg spin, right arm, left arm, faster ones, even full-tosses, etc., however, failed to break the last wicket partnership of Thomas and Newman. The final pair managed to survive over 5 overs of good bowling, helping British Embassy finish their innings on 84/9. Saachi Partners Man of the Match 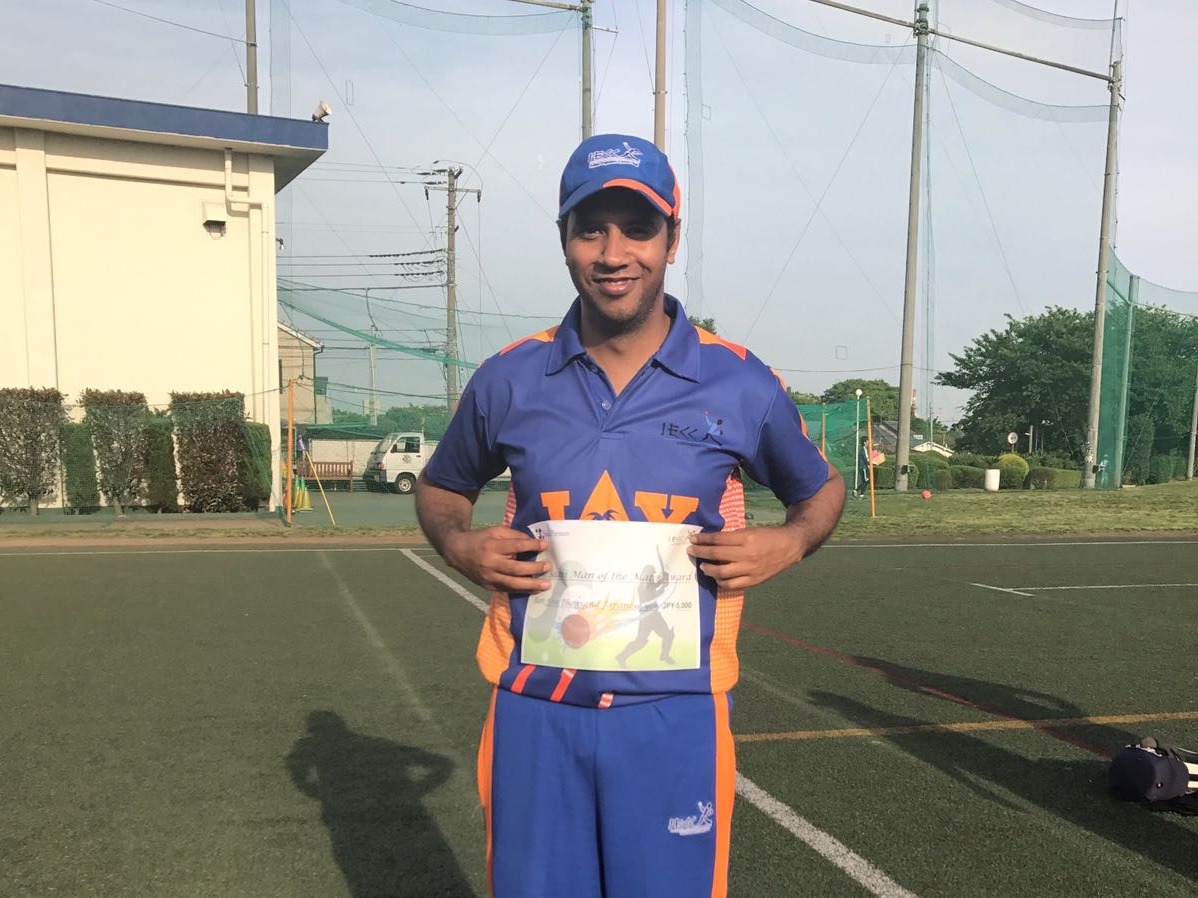 With all the three departments coming good, it was a good team effort. Highlight of the day, undoubtedly was the breathtaking innings by Raman. There were no surprises that who the best performer of the day was. Raman was unanimously chosen for “Saachi Partners Man of the Match”.

Hope Engineers continue with our good work throughout the season.

Kindly refer to the below link for the detailed scorecard.