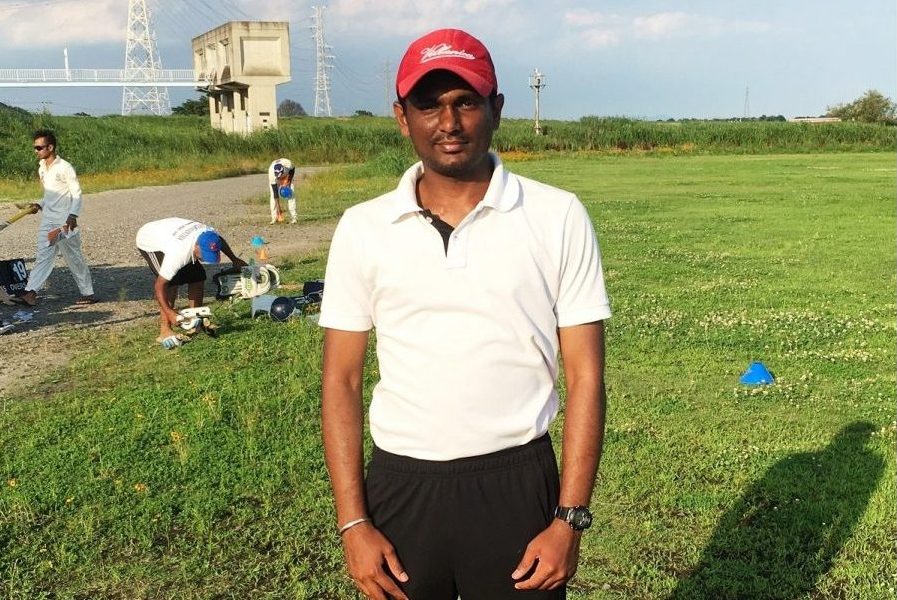 In summer, Sano area records highest temperatures and high humidity in Japan and it was similar kind of day. Prem accepted the request of umpiring but little he knew that it would be his toughest day of the season.

KCL match that was played between Samurai and Utsunomia was marred with lot of issues. Late arrival of both teams, taking their own time to settle down, excessive appealing, setting the boundaries into the field of play of JCL Div1 match happening between Sharks and Sano Cricket Club and verbally abusing their players.

Amongst all these, Mr Cool of IECC made sure that both match innings were finished smoothly and no further issues were raised.