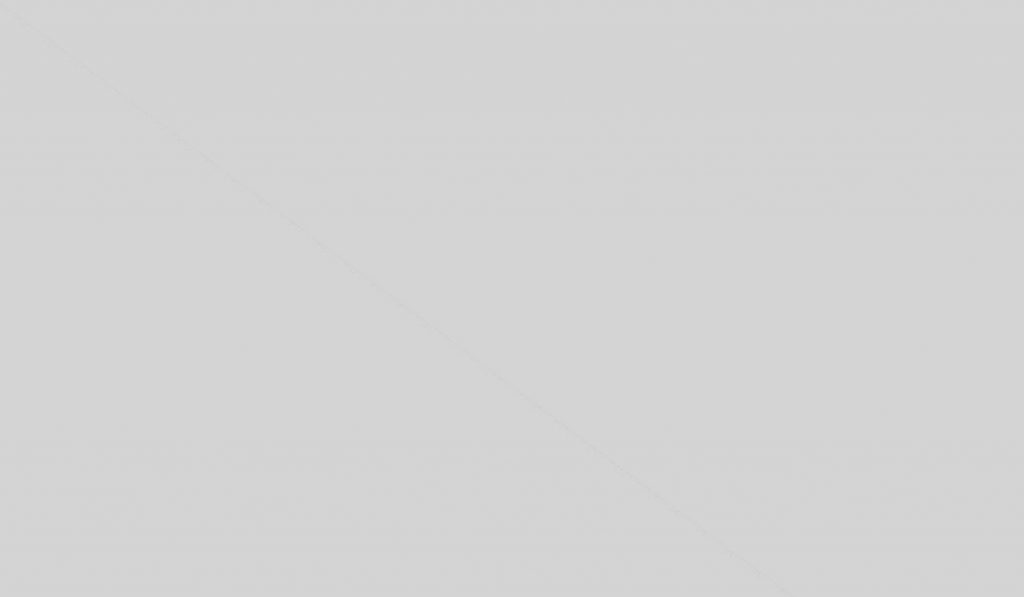 Match 1: “The Lion and the Ring master” It was a clear sunny day with spring in the air and hopes on our heart for a good day’s cricket. The Engineers reached on time in Sano for a good pre-match warm up session headed by Prashant kale and the mystery masked man with an unnamed IECC T-shirt. All geared up and waiting for the opponents almost an hour passed by. At about 11 am, they slowly appeared in patches, the lions are known for their laziness in the wilderness but this is cricket in Japan. May be they tried to imitate Miyamoto Musashi (the samurai who was known to be late for duels), but Ashok was quick to give them an earful. With the stumps laid out and the boundaries marked, in walked Kale and Neeraj – our newest opening pair for the first match. Vinay (Captain) wanted to have a blend of new comers and old players to get a better understanding between batting partners. Neeraj played a classic cover drive to start with a boundary but soon perished to a short pitch delivery edging to the keeper. On the other hand, Kale was aggressive and scored a quick fire 24. He was then bowled to a sharp incoming delivery. We were 2 wickets down within the power play but with a good run rate, the match was in balance.  Our next mix and match pair Dinesh and Adirit Jain steadied the ship. They made the opponents run all around the ground like a wild goose chase.

To add insult to injury in came Udayanga, a bowler with the pace of Malinga but no where near to his accuracy. He bowled a 2 ball over with the rest all too high no balls giving us 17 runs in worst economy rate of Sano’s history (Economy – 51.0). The pair made a 50 partnership. Soon Adrit got out on the 14th over. He hit 3 sixes and 1 four showing his capability in the shortest format. Dinesh soon got out for a well made 38 in 32 balls. In walked Vinay and the Unnamed masked mystery man. Vinay continued his form from the previous season as if he rose from hibernation. He made a quickfire 33 from 20 balls. As the saying goes “Make hay while the sun shines”. The mystery man made Hay (Hay fever) but didn’t shine this time with his Laver & Wood bat. He got out at 5. Nevertheless, he showed his passion for cricket despite having hay fever and surrounded by hay all over in Sano 1. His efforts were appreciated by giving him a ride in PK’S convertible. Thanks Anurag (vice-captain). We made 169/ 5 after 20 overs.

After few munches and drinks we got back to the field. Biju and Rajneesh opened the bowling. They soon got to their line and length make it difficult for the opposition batsmen to score. They picked up a wicket each, followed by Anurag and Abhishek. Abhishek rolled his left armers excellently and picked up 2 wickets with a good economical spell.  Roshan and Rasika scored some crucial runs for their team in the middle overs but failed to continue. Ponnusamy bowled some very slow spin which frustrated them and he finally got the wicket of Rasika who was batting well. Vinay chipped in the final overs and ended the game with 2 wickets in one over. Their batting was at par and they scored 141 at the end of 20 overs.

After resting for a while, the 2nd game was reduced to 15 overs due to time constraint, with Tochigi batting first. They started with a bang making use of the power play overs. The openers reminded us why they are the defending champions of Japan Cup. Aravinda hit 5 sixes and 4 fours in an incredible knock of 60. And Pethum scored 46 with 1 six and 5 boundaries. It took an international standard full stretch one handed catch by Adrit at the long on boundary to stop the explosive Aravinda. All our bowlers were torn apart by the opening pair except Vinay who came to bowl in the later half. They reached 100 at the end of the 8th over. Later Vinay pulled up his sleeves along with Adirit, who was rewarded with the ball in his hand for his incredible catch. They both bowled an economical spell to restrict Tochigi CC to 159 in 15 overs for the loss of 4 wickets. With nearly 10.6 runs needed per over.

Pavethy and Prashanth gave a good start with Prashanth Kumar rotating the strike and Pavethy going for the big shots. Pavethy scored a quick fire 27 in 11 balls but failed to dominate the power play throughout. Abhishek Jain followed him and ran some quick singles and 2’s trying to up the run rate as the boundaries were drying. Prashanth Kumar was retired our and Abhishek was retired hurt. Kale and Vinay came in next with kale scoring 19 and Vinay unfortunately getting out through his legs with just 2 runs. Neeraj joined kale and 13. Both of them were scalped by Rasika and Prabath combination catching them in the boundary line. With more than half the side back to the pavilion, entered Dinesh (hamara Sher Khan). He sent the Lions running all round the park, scoring an incredible quick fire 26. With him on strike IECC hopes were high. But he was caught out by Aravinda off the bowling of Chinaman Prabath. There went the Lion’s share of wickets. We were short by only 15 runs by the end of 15 overs.

Having won one and lost the other, we sure had a lot of take home messages and a good day of practice against one of the best teams in Japan. We sure did tackle them but failed to tame them.